The Fashion of Frida Kahlo 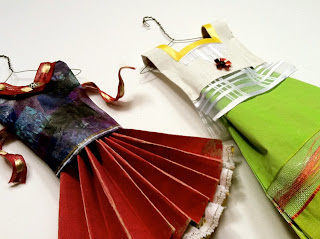 The year was 1954, the year Frida Kahlo passed away. 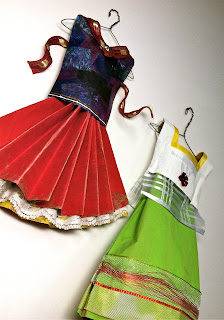 Diego Rivera
had her dressing room at the Casa Azul locked,
with the stipulation that it could be opened 50 years later.
Imagine... 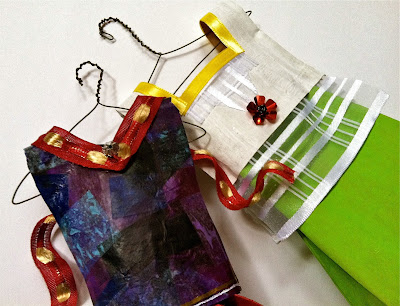 that day became a reality,2004.
The discoveries behind that
closed door were revealed for the first time ever! 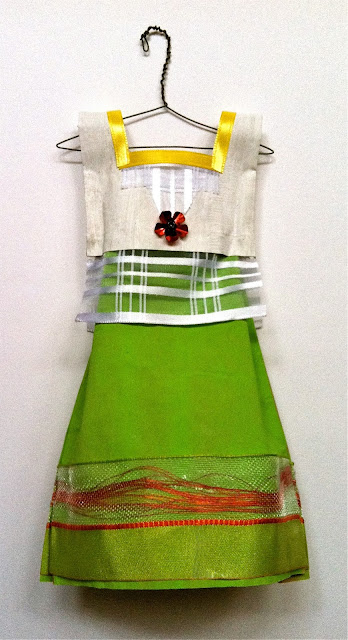 These original pieces were designed by myself
and
the dress are created in a 3-dimentional form. 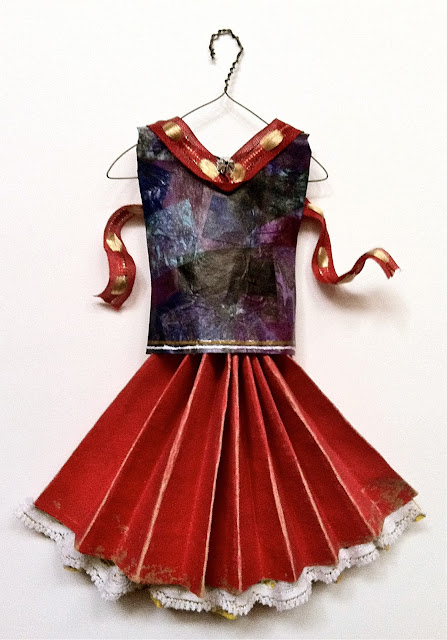 Could you imagine being there...
exploring Frida's dressing room!

With a little imagination, this is what I thought I might have seen.

Posted by April Cole aprilmariecole.blogspot.com at 2/13/2012 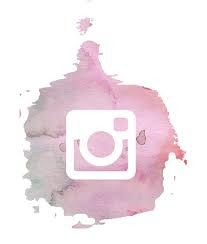 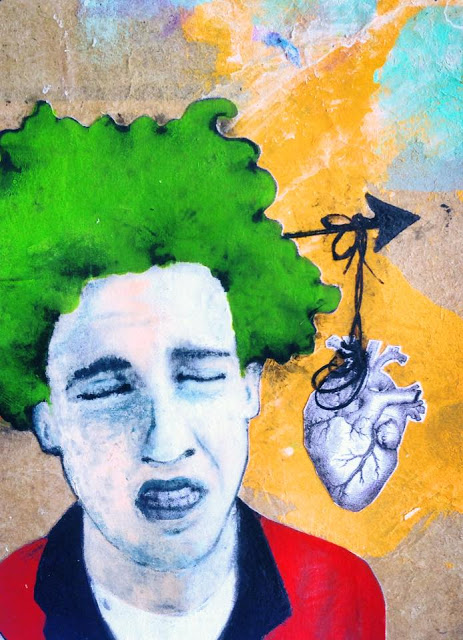 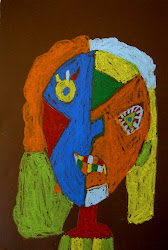 Get in "LINE" for fruit 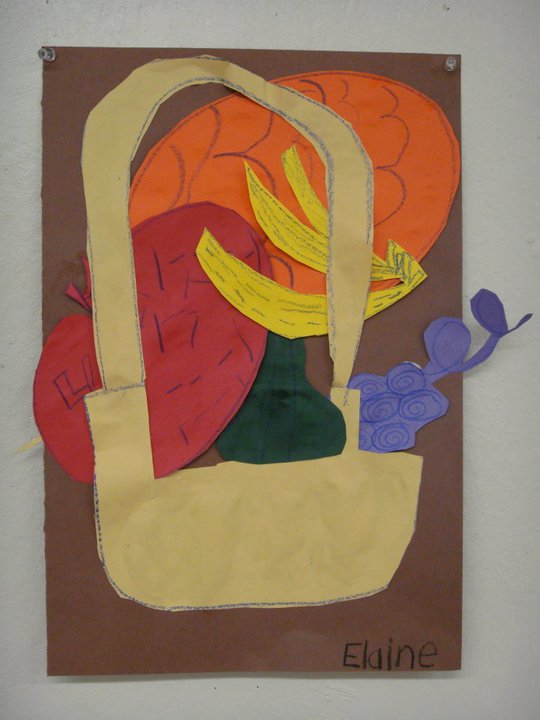 Discovering the element of LINES 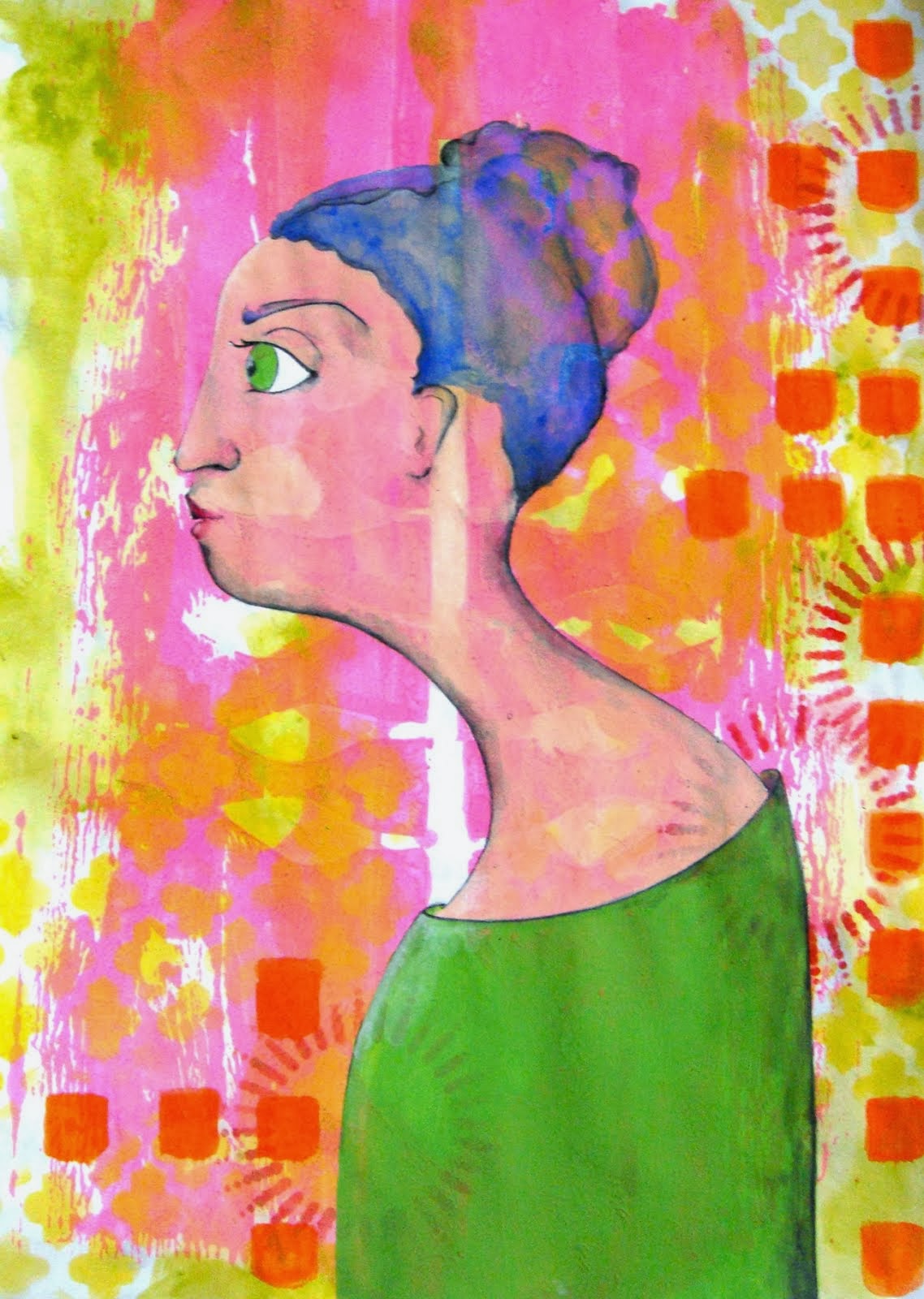 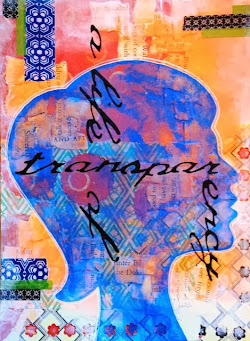